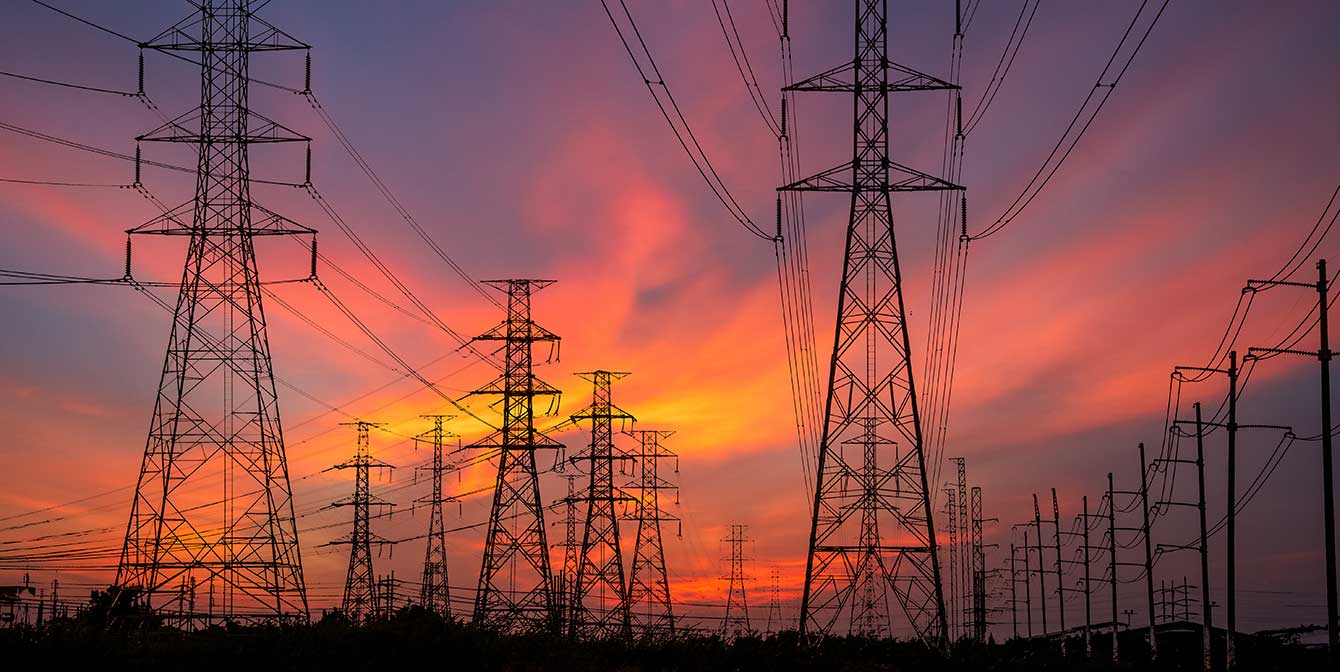 With inflation affecting so many industries, energy prices are not exempt. According to the U.S. Energy Information Administration (EIA), U.S. sales of electricity are expected to rise by 2.6% in 2022, mostly due to more economic activity, but also because of hotter summer weather than last year in much of the country.

So what can commercial real estate leaders expect—and, more importantly, what can they do to offset rising energy costs?

Natural gas is a significant factor in rising energy prices. Not only is natural gas a leading fuel source for the electric grid, but it’s also the most popular way to heat homes in America. Natural gas will fuel 37% of U.S. electricity generation in 2022, a share similar to 2021. But in the first quarter of 2022, colder-than-normal temperatures resulted in total natural gas consumption exceeding the five-year (2017–21) average. Plus, with excessive heat plaguing many parts of the country this summer, increased demand for air conditioning put a strain on energy sources and drove up prices.

Higher retail electricity prices largely reflect an increase in wholesale power prices driven by rising natural gas prices. The EIA forecasts the U.S. commercial price of electricity will average 12.11 cents per kilowatt-hour in 2022, up 7.45% from 2021.

Europe is facing a similar crisis with significant spikes in natural gas prices. Since natural gas and coal are some of the leading sources of electricity generation in the European Union (EU), electricity rates are highly dependent on the prices of these commodities. In 2021, electricity prices in the EU soared. A few factors played a role: increased demand in the economic recovery post-pandemic, a rise in natural gas and coal prices, and a drop in renewable power generation. The non-household price of natural gas increased by more than 50% from the first half of 2021 to the second half of 2021. In 2022, Europe’s reliance on energy from Russia, extreme heat conditions in the summer months, and uncertainties of future gas supply caused more spikes throughout the year. Natural gas prices have skyrocketed so high in Europe that it threatens to send the continent’s economy into a recession.

HVAC energy use in commercial offices

The building sector’s share of electricity use has grown dramatically in the past five decades, from 25% of the U.S.’s annual electricity consumption in the 1950s to 40% in the early 1970s to more than 76% by 2012. Without significant increases in building efficiency over the years, the total U.S. electricity demand would have grown much more rapidly than it did during this period.

According to the U.S. Department of Energy, the major energy-using building categories are office, mercantile and service, and public buildings. The building type with the highest HVAC energy use is the office category. One of the biggest consumers of energy in commercial offices is HVAC, which accounts for 50% of total energy consumption.

For some organizations, this is a daunting task. So how can they do it?

A.I.-powered software solutions like Hank leverage machine learning, energy modeling, and outside data sources to continuously optimize HVAC systems in real-time, reducing energy consumption by 20% on average. Since Hank integrates with existing building management and automation systems, it’s a cost-effective solution, as there’s no need to replace any systems.

Learn how Hank cut HVAC energy costs by 45% and total energy costs by 20% for Nome Capital. If you’d like to find out more about reducing your building’s energy consumption, speak to a Hank expert today. Build the right foundation to solve sustainability problems Reach your environmental and sustainability goals with data and tech that enable you to respond proactively, not reactively. Real estate technology will save the planet The time for climate action is running out. See how technology lowers energy use, reduces emissions, and generates high ROI. Mihir Shah discusses the tech transforming CRE with Washington Post Live CRE is experiencing a seismic shift, and data and technology are driving better outcomes for the entire industry.