What technologies are future-ready cities investing in? A recent ThoughtLab research report surveyed more than 200 cities in over 67 countries to determine which cities are future-ready and how those that aren’t quite there can prepare for an uncertain future. War, climate change, the pandemic, and the strong push for equitable, sustainable societies have crystallized the need for towns, hamlets, and cities around the world to be resilient—to be ready for “black swan” events that will likely be more common than ever before.

The ebook, Building a Future-Ready City, spotlights the global cities, large or small, economically developed or developing, that are succeeding in preparing for what may come and working to equitably serve their residents. The report provides a roadmap and real-world examples for city leaders who want to ensure the longevity of their towns and success of their citizens.

So what tech are these forward-thinking municipalities investing in to deliver on these goals?

Per ThoughtLab: “Cities in our study plan to spend $352 million on average, cumulatively, over the next five years across their urban domains”—that equates to about $469 per citizen of the cities surveyed. “Domains” are the areas of investment that officials and citizens feel are most impactful for their expenditures.

What are these municipalities spending money on?

The distribution of tech spending across the domains remains consistent, irrespective of city size, level of economic development, or the degree of future-readiness—which is intriguing. Per capita, small cities anticipate spending seven times what their larger counterparts will. The reason is simple: the cost, spread out among a smaller population, is greater. But towns of all sizes that are future-ready are spending an average of $250 more per citizen than unprepared cities.

Where the tech dollars go

Leaders have identified 10 key areas that are vital to their tech-driven goals, with automation leading the pack (90% of areas surveyed listed it as their top priority). Artificial intelligence ranks a close second (89%), followed by electric vehicles (86%) and data and analytics (84%). This demonstrates that city leaders understand that technologies and digitization are the clear path forward.

But this path isn’t without challenges. Budget constraints, a dearth of tech talent, and vendor availability hinder progress in many areas. Emerging markets face greater resistance to technological change and progress than more economically developed ones. Governmental regulations and political resistance can also create roadblocks for leaders seeking to shore up their locales.

Yet, they persist. Hamlet or metropolis, the cities that are succeeding share a common theme: investing in and leveraging technology and tech expertise to build smart, future-ready cities. To see how these 200 cities and towns around the world are making themselves future-ready—and to create a roadmap for your municipality—download this comprehensive ebook. Meet 5 of the most intelligent buildings in the world Check out these examples of intelligent real estate in action: buildings designed for people and the planet, using technology.

Your roadmap to building a future-ready city Cities have to become more sustainable, tech-enabled, resilient, and equitable to survive and thrive in an uncertain future. 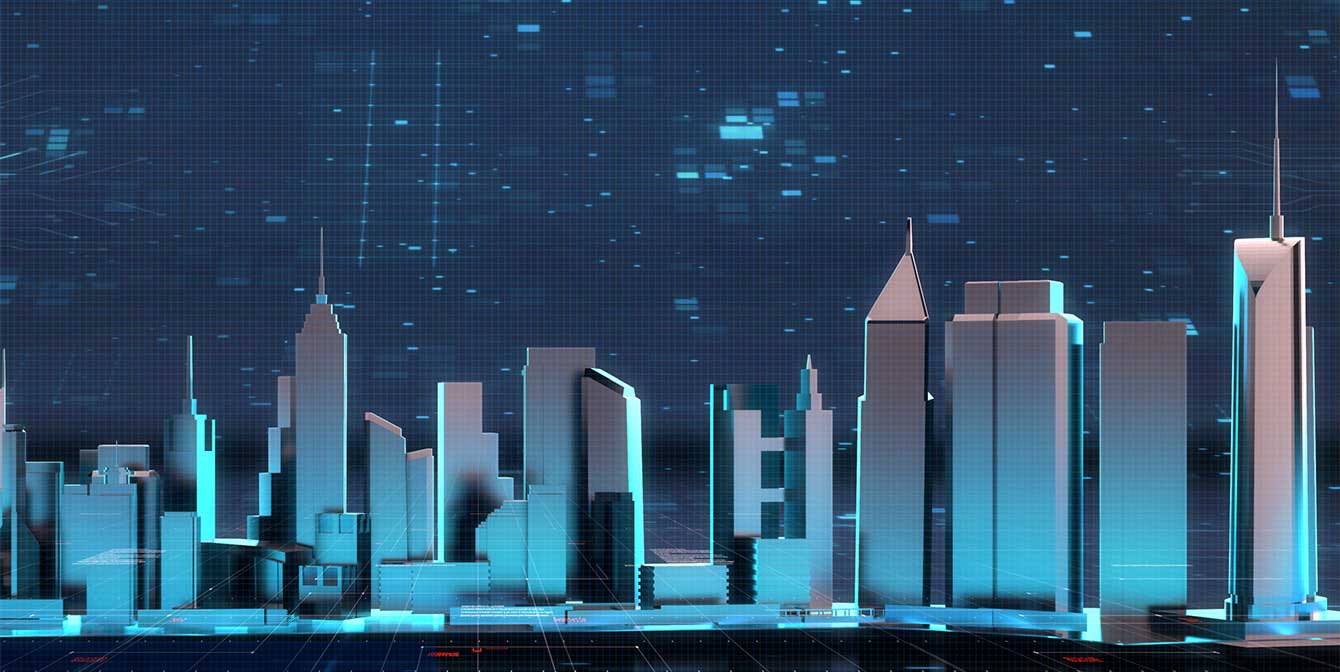